Celebrating 75 years of the Melbourne YCW 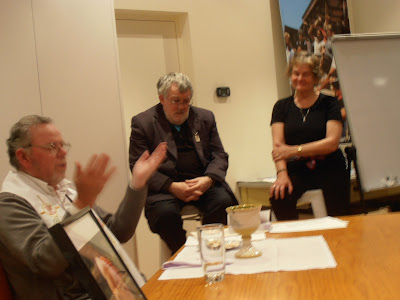 Present and former YCW leaders joined with the Cardijn Community Australia on 8 September to commemorate the 75th anniversary of the foundation of the YCW in Melbourne in 1941.

Fr Bruce Duncan CSsR celebrated a mass with us at the YCW House in North Fitzroy. In his homily, he noted the connection of the anniversary with the feast of the Nativity of Our Lady, linking it to the "incarnational" theology of the movement.

Current Australian YCW national president, Zoe Cresswell, welcomed participants, thanking them for the contribution to the movement over the years.

On behalf of CCA, Stefan Gigacz said the event was an expression of solidarity with the new generation of YCW leaders and highlighted the need for former YCWs to support the growth of the movement today.

"Recent newspaper reports of the underpayment of tens of thousands of young workers in supermarkets, convenience stores and restaurants exposed by former YCW fulltime worker, Josh Cullinan, have illustrated the continuing need for the YCW today," he said.

Wayne McGough signaled the enquiry into family life currently being developed by the Cardijn Community.

Following the mass, we adjourned to the Lord Newry Hotel for further sharing of memories and development of intergenerational solidarity. 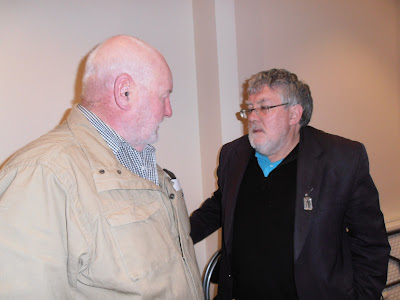 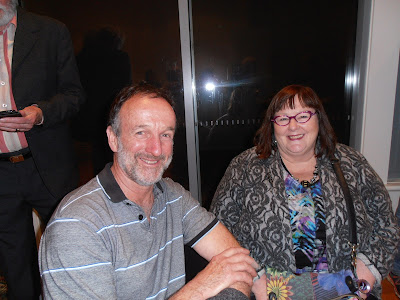 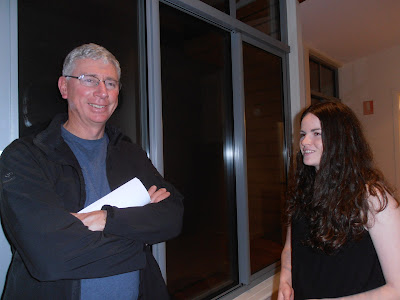 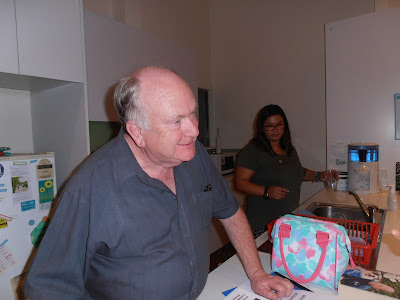 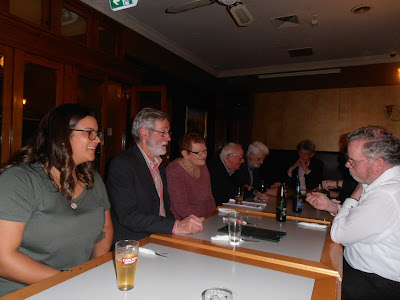 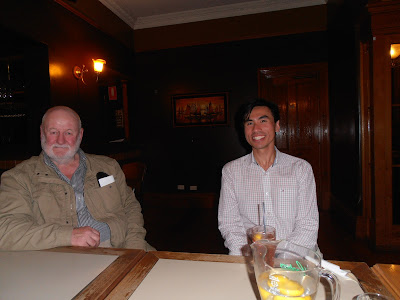 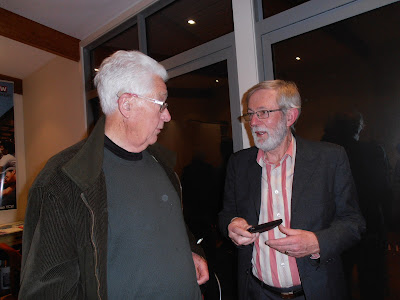 Former Labor MHR Dr Race Mathews, who is currently a book on distributism which sheds light on the contribution of the YCW Cooperative, with Denis Sheehan


The Australian YCW and the Cardijn Community Australia will host a commemorative mass to mark the 75th anniversary of the official foundation of the Melbourne YCW on 8 September 1941.

Fr Bruce Duncan CSsR, director of the Yarra Institute for Religion and Social Policy will celebrate the mass with us.

Welcome to join us for this historic occasion.

Following the mass, we plan to go for dinner at the Lord Newry Hotel.

In around 1937, Kevin T. Kelly, a member of the Campion Society, began the earliest known efforts to start jocist groups for teenage male young workers in Melbourne.

In 1940, Fr Frank Lombard also took up and built on these initiatives. Within a year, Archbishop Daniel Mannix had approved the transformation of the existing Catholic Boys Legion into the YCW. The same year, a jocist girls' movement began also in Melbourne that would eventually take the name of the National Catholic Girls Movement (NCGM), the forerunner of the Girls YCW.