Co-op workshop: Bank on something better - with barefoot co-operation

Begun with the pennies of impoverished plantation workers, Malaysia now has a credit co-op network of over 64,000 families. These operate in small groups, which regularly reflect not only on the financial, but also the social and increasingly the political conditions of their members’ lives. These inquiries guide the co-ops’ ‘community’ dividend into programs for financial literacy, family life & gender issues, and environmental sustainability.

Is there any need to revive grassroots credit co-operatives in Australia? Are there particular groups that might benefit? What can we learn from Asia?

You are invited to celebrate the UN Day of the Co-operative as Paul Sinnapan Savriamuthu summarises the Malaysian method and achievements, followed by brief responses from a number of local co-operators. There will then be general discussion by delegates. The Hon Dr Race Mathews, prominent mutualist advocate, will offer some concluding thoughts on the discussion and key issues. 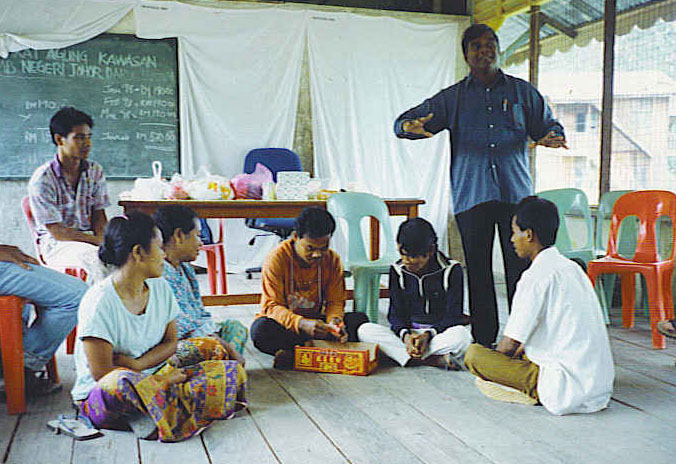 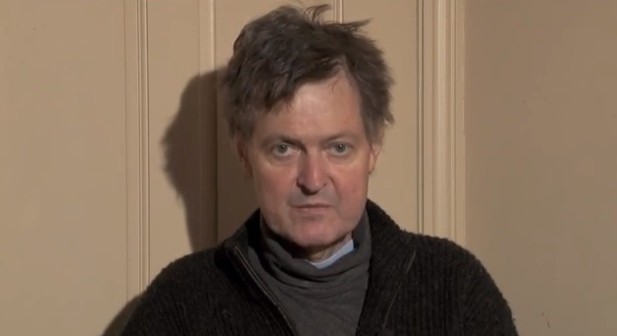 I first became aware of Paul around 1988 when he wrote a Catholic Worker review of a history I had written of Sacred Heart St Kilda. I can’t remember where I first met him. I was a member of the Public Transport Users Association, where he was President for some time. He was involved to a limited extent (it was mainly with Patrick O’Connor of the PTUA) in a campaign against the closure of the St Kilda and Port Melbourne railway lines.

By the early 1990s we were on a committee working to save the Central Catholic Library. Established by Fr William Hackett SJ in 1924 it was now in the doldrums and its exceptional collection of books, and vision, were threatened. A mission statement and brochures for the new ‘Caroline Chisholm Library’ were prepared, a school poster competition launched, and a seminar arranged with members of the 1930s Campion Society to hear of their pioneering endeavours in lay Catholic social engagement and mission. Paul was also keen to launch less formal regular Tuesday evening discussions to introduce Catholicism to nearby university students, some of whom were spiritually curious, or interested in social issues about which the church had said and done quite a bit more than they realised. But the development of an acquisitions policy exposed deep differences in the committee, with some opposed to literature on contemporary ‘social’ issues, or anything whose orthodoxy might in any way be questioned. Arriving at the 1994 AGM it suddenly became apparent that there had been a surprisingly dramatic increase in membership. At the meeting Paul, myself and two others (including a Catholic Women’s League member) were replaced by National Civic Council and Thomas More Centre members. As a lawyer, Paul was of the opinion that the coup was unconstitutional, and in typical style he was set to change the doors locks. Also in typical style, he acquiesced to his supporters’ ingenuous appeal (citing 1 Corinthians 6:1-7) to seek church mediation instead. The new CCL committee wasn’t so scrupulous: after the window to legal appeal closed we eked out its view that going to mediation had never been agreed.

Neither was the more ‘progressive’ side of the church immune from his critique, for example those with a propensity to easily dispense with traditions such as statues. His interest in traditional architecture surfaced in his support of the campaign to rebuild the burnt out St Josephs church in Collingwood.

From his observations on campuses, his own tertiary YCS experience, and his sociological readings of Fr Andrew Greely and others, he concluded (years before professional research had arrived at the same conclusion) that school leavers and young adults could be attracted to attend Mass, but on Sunday evening rather than Saturday evening or Sunday morning. This and other more provocative insights were included in a dazzling 13 page paper entitled ‘Where are all the Young Adults’, which he presented to the priest of his youthful inner city parish. Not a word of response was received, and it was not heard of again.

His forensic and fearless academic and public advocacy regarding public transport originated I believe in his concern for the poor, the sick, the young, and the elderly who were dispossessed by our practise of planning cities and transport systems around the motor car. He was a noted international authority on public transport, but chose to stay in Melbourne to fight the cause, where he was sometimes accused, with a fair degree of annoyance and sometimes jealousy, of intemperance. His colourful flourishes, no doubt designed to interest the media, were in my view essentially the result of his awareness of the powerful vested interests, and the spin of some in the public service and government, that conspired against change. They were not some crude need to amuse; I don’t believe anyone who knew him could contend that his satire was born of self-aggrandisement. Many would just call it honesty.

Fellow-activists were initially alarmed to hear him call them ‘comrade’. He was unafraid of being described as a ratbag. His participation with a bike-riding PTUA member in bringing Federal Court action against CityLink, essentially for constraining competing road and public transport routes to the airport, created considerable consternation for the company which was in the process of public listing. Its attempt to charge him for costs resulted in him scurrying around under cover of a network of sympathisers to successfully avoid being served a court order.

"His mastery of a range of topics was amazing, from high theology to train timetables. His reading was prodigious; one of the projects he had planned was a book in response to Richard Dawkins' The God Delusion."

Essentially, he valued truth, and justice. Layer after layer of evidence would be built up, and occasionally (where necessary I submit) topped off with satire, to establish an apparently irrefutable case. In the end his brilliance just seemed common sense.

His company was not only stimulating, but always pleasant and respectful. For a volatile world, and church, he was a siren of sanity and insight that we could ill afford to ignore. I think of him as a Catholic hero.

I first met Paul Mees at a conference organised by the Australian YCW at the old Manly seminary in Sydney in 1987. I think that was about the time that he was working or about to start work for Maurice Blackburn, the Labor law firm in Melbourne. But when I met him he was active with the Tertiary (University) YCS movement of that era.

Later, I followed his career from afar as he got involved in transport issues, helping transform the old Train Travellers Association into the activist lobby group the Public Transport Users Association.

By the time I next met him he was a Melbourne University academic, who showed me documents from the 1920s illustrating what a great public transport system - a genuine "metro" - Melbourne once had.

In 2007, he joined Kevin Vaughan and myself as we met to launch what has now become the Cardijn Community Australia.

Vale Paul, one of the great lay apostles of the Cardijn tradition.